Never judge a book by its cover but it has to be noted that the photo of Tracey Thorn on this cover is a cracker.  This book is a birthday present from my husband, well chosen indeed.   I will report back once it I’ve read it.

The February book, Running like a Girl, was brilliant.  Alexandra Heminsley told it like it is and made me realise what it is to be a ‘runner’ or not as the case may be.  I like that she gave up for a while but got back into running.  I liked that she had toilet moments, I liked that she persevered and I liked finding out about how important mental toughness is for running.  The unexpected part of the book was that of her relationship with her father, that’s what I liked the most.  Running made her understand him and she found a way to bond with him that had never been evident in her early years.  To sum up, it’s a great book, full of real life humour and fun with an understanding of exactly what it feels like to feel like a right nincompoop heading off for your first ever run.

The January book has not been finished yet, I’m ashamed to say.

The March book did not materialise but it would have been ‘Leon Fast Vegetarian’ by Henry Dimbleby and Jane Baxter. I had my nose in lots of times since it arrived early in March.  It’s the usual mix of chat and great ideas.  But, no, I have not made anything from it yet.  The veg box has just arrived so maybe today’s the day I do.  I’ll let you know.

Joining in with Laura and The Year in Books – Circle of Pine Trees, have a look, there are lots of great reads there. 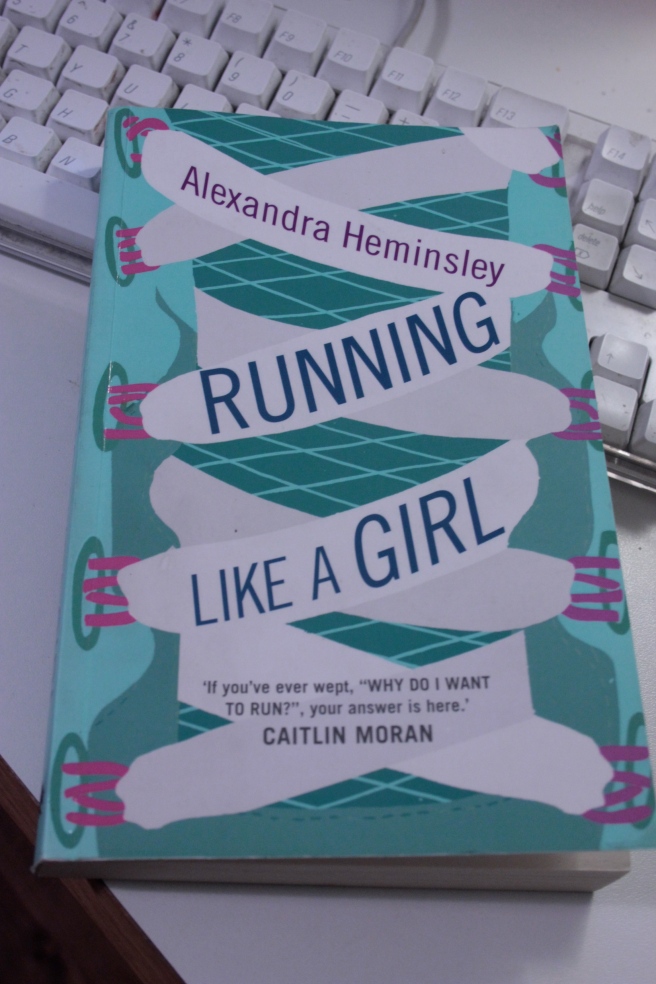 Here’s my book for February joining in with Laura and The Year in Books at Circle of Pine Trees. This book was lent to me by a friend who did the Loch Ness Marathon last year and it comes highly recommended,  the author is a former ‘non runner’ and it tracks her conversion to a ‘runner’.  Wonder if it will work on me…….

I am ashamed to say that I have not finished the January book yet, I’ll keep you posted on that one.

Making the garage into 'one more room'

we bought a french house

Farrow and Ball DO deliver to South West France, right?